Your Brain on Classical Music 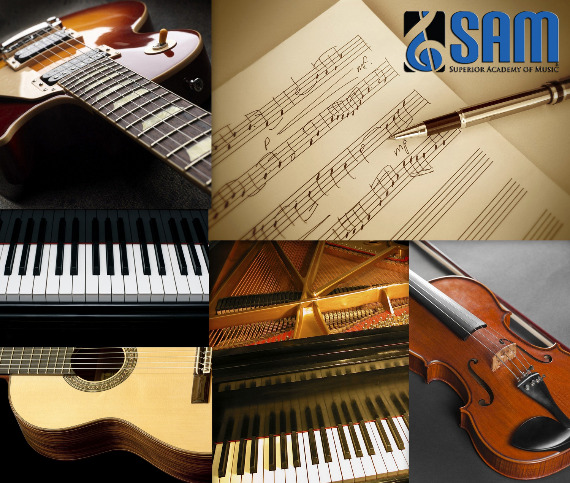 American poet, Henry Wadsworth Longfellow, called music “the universal language of mankind.” Here at Superior Academy of Music, we completely agree with Longfellow. Music has this international power to evoke the deep primal feelings at the core of the shared human experience; and this is especially true for classical music. No matter what language you speak, no matter what culture you were raised in, classical music has the ability to touch and inspire everyone. This belief is at the core of our music theory lessons in Miami.

Over and over again, listening to music has been proven to be good for your mind, body and soul alike. But no other genre of music positively affects your brain quite like classical music does, and there have been numerous studies done to prove this. Below we will explore some of the most beneficial effects of listening to classical music:

Increased focus and creativity: Classical music can induce concentration, filter out distractions, enhance your attention span and sharpen your comprehension abilities. Because music is processed on both sides of the brain, it has also been shown to enhance creativity and remove creative blocks.

Reduce depression and pain: Classical music has been shown to stimulate responses beneficial to relieving emotional pain. It has also been shown to promote and maintain a positive attitude.

The above list only scratches the surface of the power that is classical music, and at our Miami music school we harness that power. We believe it is of the utmost importance to instill in our students a love and appreciation of this highly beneficial—yet greatly underappreciated in today’s world—genre of music. Our music programs are for both children and adults. We also offer the best preschool music program Miami has to offer.

So when you and/or your children are ready to receive a truly in-depth, quality music education that will benefit you in just about every aspect of life, give us a call here at Superior Academy of Music in Miami, Florida.