Here at the Superior Academy of Music, a fine Miami Music School, we believe that an appreciation of classical music is a must for any musician. A couple of blogs back we treated you to a little beginners guide to classical music. This time around, we would like to supplement that beginners guide with a little background on some of the key composers you should be listening to. When it comes to classical music, there is a reason why you often hear about the same composers over and over again; while there are many great composers out there, the most impressive and influential of composers never change. Classical music has been around for hundreds and hundreds of years, but there are a handful of composers that always have been and always will be held in the highest regard. The following is a quick look at four of those incredible composers: 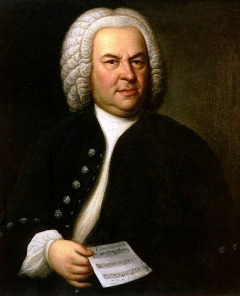 Johann Sebastian Bach (1685-1750)
There is no doubt you have heard of Bach many times in your life, and for good reason. Bach is widely regarded as the greatest composer of music who has ever lived. He perfected every style of music that existed in his day in ways that no one since has come close to. Bach’s compositions are so magical because he possessed a rare mix of technical demand, intellectual depth of music and a beautiful artistic touch. While every other composer on this list is a force to be reckoned with, Bach will always be in a class of his own. If you are not moved to listen to any other classical music, we implore you to at least give Bach a few hours of your time. 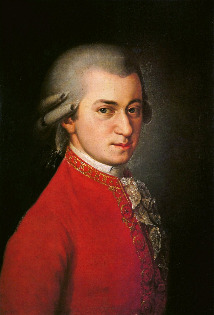 Wolfgang Amadeus Mozart (1756-1791)
Bach may be widely regarded as the greatest composer of all time, but Mozart is easily the most gifted musical genius in history. His incredible composition of lyric and melody is unrivaled by any other composer before or since. All other melodic composers have aspired to his greatness. His full orchestral scores were completed in one draft, without corrections of any kind. If you were only going to listen to one Mozart composition, we would recommend his opera, Don Giovanni. 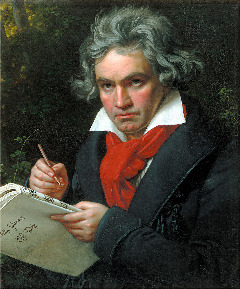 Ludwig Van Beethoven (1770-1827)
Beethoven is credited with being the inventor of Romantic music. When you begin composing music after Bach and Mozart have already put all other composers to shame, it takes the creation of a whole new style of music to truly stand out and Beethoven did just that. Even after going completely deaf, Beethoven continued to compose some of the finest music ever created. Of all the composers on this list you are probably most familiar with the works of Beethoven, whether you realize it or not. 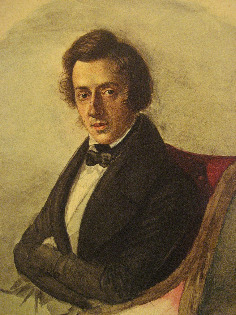 Frederic Chopin (1810-1849)
Chopin’s distinct style is what sets him apart; unlike the music of other composers, the orchestra takes a back seat to the piano in all of Chopin’s music. Chopin truly captured the piano’s soul and has contributed a great deal of significant works to the piano’s repertoire.